Last week, I went on an East Coast Trip. I went to Boston and Washington D.C. for five nights and six days. It was my first experience and so exciting for me. Much of my travel experience was something I couldn't experience in Japan. There were so many places where I could learn history of America and feel the differences with Japan.

The history of America was really different from Japanese history. In Boston, I went to Orchard House. It was the house of Louisa May Alcott who wrote Little Women. The house was almost as it was at that time. By knowing the life of the family, I was able to know about that time. The life of that time was different from modern American life. In Washington D.C., I visited the Lincoln Memorial and Martin Luther King Jr Memorial. They are so important places in the U.S. I was impressed when I visited them. I think knowing the history of other countries is important and useful for me.

Finally, the style of grave was really different from Japan.
When I saw the grave in the U.S., I was so surprised. Because there were pictures of skull. I think it isn't good to draw a skull on the tomb in Japan. It is considered unscrupulous, but I learned it isn't unscrupulous in the U.S. The difference is interesting for me. I learned what I think is normal may not be normal in other countries.

In East Coast Trip, I could learn many things. I think even within the same country there are some differences. There were a lot of discoveries in East coast. There were many differences from Japan and some common points. All of them are interesting and stimulating for me.
East Coast Trip Moe Spring 2019 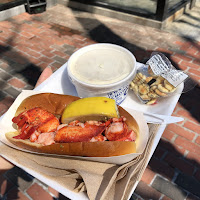 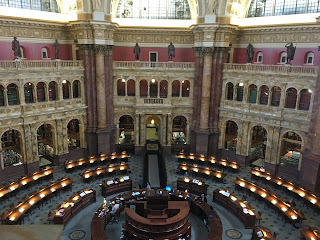 I went to East Coast for a week on April. I went there with some groups in our university and some teachers there for learning American history by seeing historical places such as Boston and Washington D.C. there. The trip was great for me because I went to many historical places such as Old North Bridge, Old North Church, Plimoth Plantation. Every place was interesting for me to learn history. There are three aspects that were interesting to me about the trip. The first aspect is diversity. I was very intrigued by the diversity of the two cuties I visited. I saw various diversities there, especially in Washington D.C. because it is capital of the United States. There were many diversities who work as a police officers, security, immigration officer, a lot of occupations. There were not only white people and black people but also Asian people. This was interesting to me because it was the first time to see various diversities and felt a lot of diversities. Another fascinatin